What if Behaviour is Never Wrong? 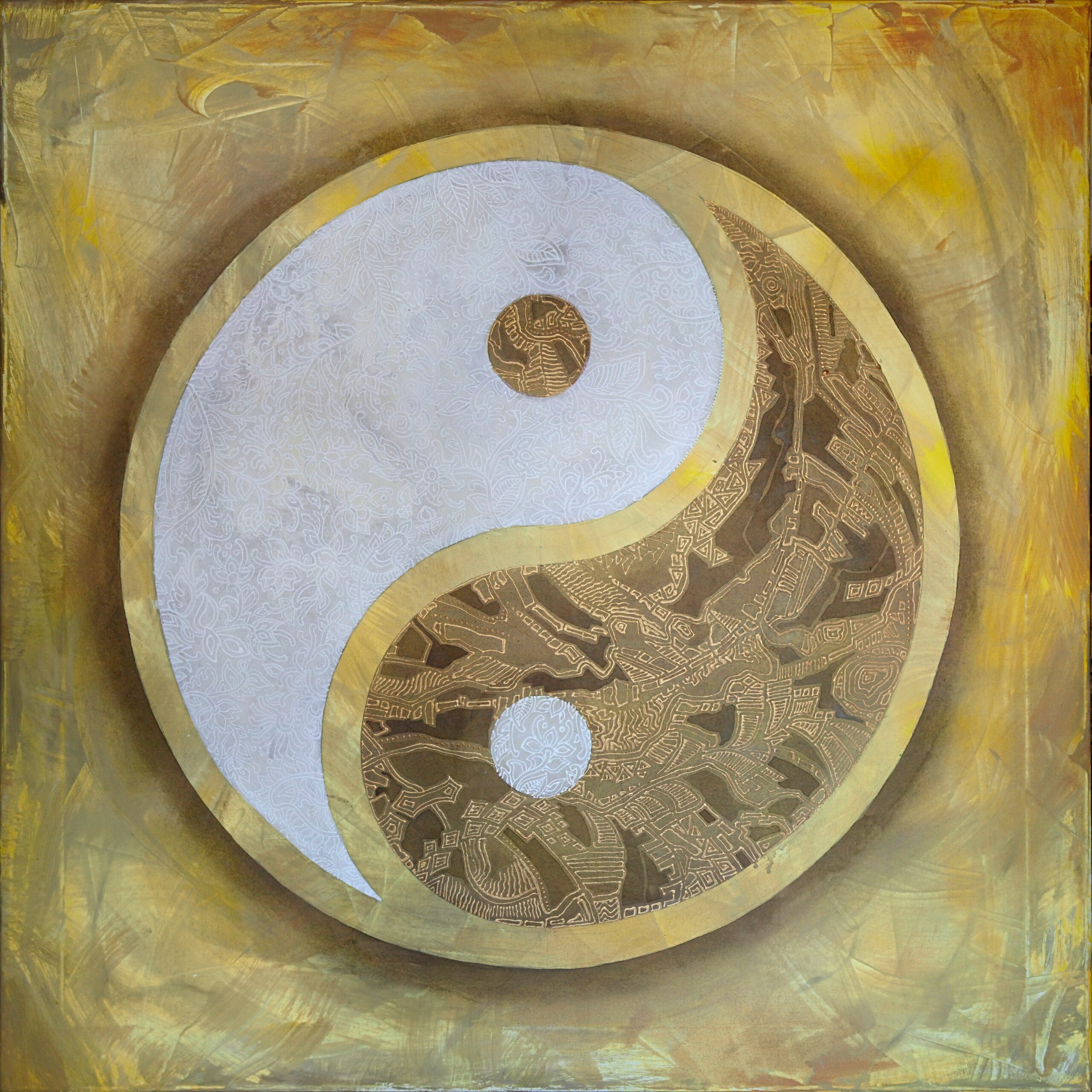 We’re brought up to believe in right and wrong as absolutes. In theory this is to help us ‘do the right thing’. Doesn’t seem to be working though does it? So what else is available?

“No solid, unchanging ‘good’ or ‘bad’ can be established. Good and bad aren’t absolutes. They are beliefs, judgements, ideas based on limited knowledge and the inclinations of our minds” Steve Hagen

What if behaviour is never wrong, we just don’t get to see how it’s right?

A client was telling me last week about someone who failed to show up to a meeting they’d seemed so keen to have, and then came late to the rescheduled one which they set up for just a day later. Judgements ran about this person’s inability to manage their life and their diary. And then — a thought — ‘I’m going to miss something too’.

And sure enough, a couple of days later, my client missed a meeting. Seemingly very out of character! And yet of course entirely possible.

We are not a fixed ‘thing’. We aren’t one-dimensional robots only behaving one way. We all do all of it in our own way.

Until now, it’s likely my client’s experience-editing thought-system had hidden all evidence of times when he’s been late or missed appointments before — they didn’t comply with the storyline, they looked unsafe, so they were covered with thought-blankets of ‘I’m always on time, I always stick to appointments’.

Now, the more he opens up, new information is allowed in and (contrary to the story the mind tells of that behaviour being ‘wrong’ and therefore it having to be avoided) it’s seen — and seen to not be dangerous! Far from leading to shame; when held and understood, it collapses the apparent differences between me and you and reveals compassion and connection.

Those qualities — compassion and connection — we’re so desperately looking for them and they are already here — just veiled by the mind busily judging and resisting, veiled by the mind trying to stick to its stories of ‘the right way’. But there is no right way.

How could we judge behaviour as right or wrong? If that person hadn’t missed, and then been late for, the meeting, it wouldn’t have provided this opportunity for my client. And who wouldn’t want to wake up from their limiting and disconnecting dream of ‘I’m like this’?

Would you like to explore this further? — Join the Connection Call 20th May here.

I coach and guide people who have worked hard all their lives to be the ‘best’ them so that they can drop the stories, reconnect and be the real them. They’re smart, passionate, curious people who care about enabling change. They’ve worked hard to get to here and yet it doesn’t seem to have made the difference they expected, and now they’re wondering what else is available. Thankfully there is something else! The work I do returns you to who you really are, and out of the confusion of the stories, so we get the real you — which is what you and the world really want! Find out more here.