Do Awakening and Enlightenment Sound Too Fancy? 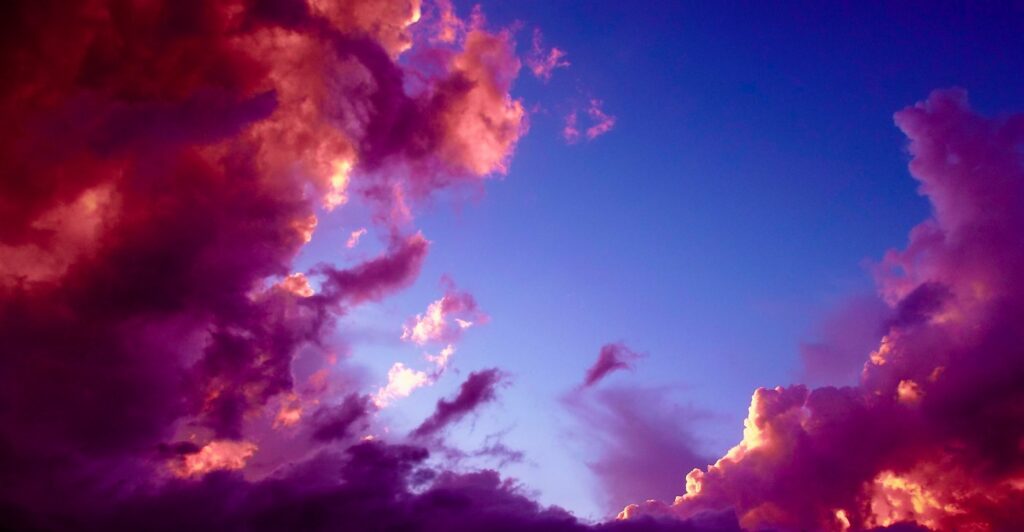 The mind creates dramatic ideas of awakening and enlightenment and then either runs away from that saying ‘they’re too fancy for me’, or strives after them making them forever unreachable. Here I bring them back into reality.

Last week I wrote about my belief that I was ‘done’ after my first awakening experience. As lovely and profound as it was. I wasn’t done. And you can read about that here.

Since writing that piece it’s become obvious how the terms awakening and enlightenment can sound so very fancy and special, and the mind can either say ‘oo I want me some of that!’ or ‘oh goodness, I’m not special enough for that’.

This was highlighted again when I was re-reading the draft intro to the book Sara Priestley and I are writing — a practical guide to awakening — in which I share what I was thinking when I first spoke to a coach about working together. Here’s what it says in the intro…

I remember saying to my first coach, “So is this about awakening?” and I remember his reticence with the use of that word. It brings so much weight and so many (false) expectations. And of course, now I see why my ego was getting very excited at the idea of awakening! It saw something that it thought could make me more special than others, someone wiser and more insightful than others. Whilst at the same time (as it does) also telling me to stop showing off, not to think I’m better than anyone; such shameful behaviour!

Now I see awakening as a very simple, quiet movement of perspective, increasingly into alignment with how things actually are. Which in fact means it’s very ordinary and, if anything, it creates a deeper love for life exactly as it is. Absent of the need to make anyone or anything special — because it all is.

What’s Going On With This?

It’s usually the case that the mind dramatises things, making them seem more than they really are. It creates an idea of something — a far off, distant, and fancy idea with which I would be SO much better off — and then we set off striving to achieve it, and then get disappointed when it seems I can’t get there.

But of course you can’t get there — it’s an idea. It’s not reality.

And of course you can’t get there — because what you’re looking for is here already.

In fact, when awakening happens it can be a very quiet ‘oh’, followed by a life continuing to be lived in much the same way as before, except now with an underlying sense of OK-ness and contentment, where before there was lack, or unease.

So What Is Awakening Really?

In its simplest form, awakening is the realisation of who you really are, and of what you’re not. Or the recognition of who you essentially are, before anything is added.

You’ve experienced this essential-ness on plenty of occasions (when you felt fully in love with another, when you stood in awe at a sunset, when you were in a pure state of flow). It’s just that most people aren’t pointing to that and telling you that’s the feeling of yourself —instead they’re selling you the holiday to the destination with the best sunsets! And so, understandably, we go off in search of someone else to love, more sunsets to watch and trying to get into flow.

Rather than being the one-hit-and-done moment as the mind imagines (it loves those stories of people who’ve had dramatic awakenings!) awakening tends to be an initial recognition and then an ongoing deepening as the shift from what we’ve been taught to how it actually is becomes ever-clearer.

In a similar way to awakening , enlightenment is something which has been happening all your life. Every time you’ve seen through a belief as untrue , or indeed when one has just fallen away — and you’ve not picked up a new one to replace it — you’ve enlightened yourself a bit.

You might have experienced this through normal psychology-based coaching, although often in that work beliefs are reframed or replaced rather than being allowed to fall away completely.

But it is this falling away, and continuing this falling-away process, which is the enlightening of our experience. Ultimately and, as I understand it, with the possibility of reaching a state of enlightenment such that there are no beliefs. However, similar to the dramatic awakenings, it’s probably likely most of us won’t have that experience in this lifetime.

Nevertheless the freedom and peacefulness we can experience from this dropping away of beliefs and rules leads to a greater flow and allowing of life. Which makes sense, because we’re now not using our beliefs as psychological armour to stay safe or do life ‘right’.

I wonder if these terms now sound less fancy and far off than they maybe have done before?

Do you have that sense of the immediacy, the right-here-ness and the already-this-ness of them?

All we need do is bring into the light what’s already happening, and see it for what it is.

The best things usually are.

Well, the mind does tend to kick and scream against it at various points, and that’s OK. With the courage of ourself drawing us back to our essential-ness, and loving it when we enlighten ourselves of the weight of beliefs, there’s alot on our side, supporting us with this beautiful process of awakening and enlightening.

If you’re interested in this exploration, consider joining my membership community here. You get a feed, like a social media platform, dedicated to awakening and enlightenment, as well as a community to explore with, live calls and other members-only goodies.

Or sign up to my weekly newsletter here for each week’s blog, plus another associated resource and the latest of what’s available for you to join in with.