After My Awakening I Thought I Was Done 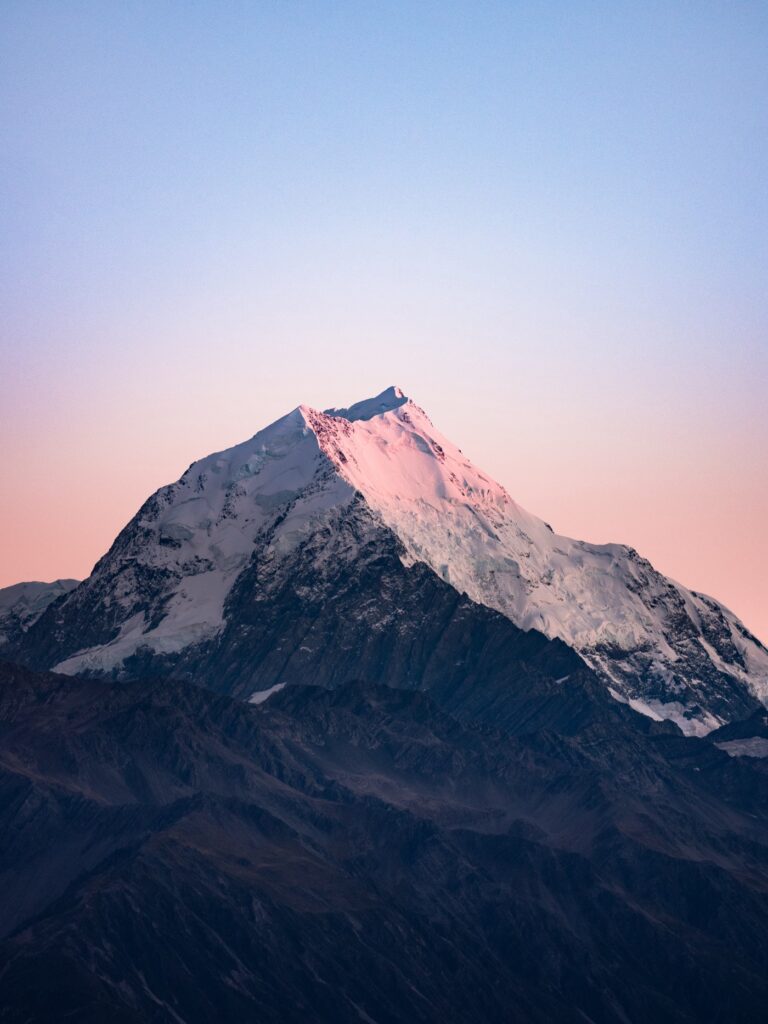 Back in 2018 I had a profound awakening experience, my mind went quiet and I thought that was it. I thought I was done – fully awakened. Here’s what I’ve learnt since.

I wrote about my big awakening in this post here. It was a beautiful, joy-filled experience thanks to a Jenga-style collapse of a whole load of thought, and it was followed by an amazing few months of a quiet mind. It was so easy and effortless in that state!

This quiet mind was the thing that had me think I was done. I thought there was nothing else to see and that I’d never experience any suffering again.

Yes, I had had an awakening, but it wasn’t stable. And yes, I had begun a more intensive enlightenment process, but it was far from complete*.

I’m not sure we’re ever done when it comes to deepening into awakening and enlightenment. Or maybe we are when we reach the level of Master that Michael Singer talks about towards the end of this episode. But for most of us, I’m not sure if we’re ever done. So what do we do in the meantime? How do we live life while heading in the direction of an increasing sense of who we really are and an increasing enlightenment of our psychological baggage?

First of all, how did I know I wasn’t done?

The example that brought it into stark view was when someone I was working with wasn’t replying to emails. My response was one of equanimous balance and calm — it’s OK. I know they have alot on. There’s no rush really. They always get to these things eventually.

There’s of course nothing wrong with this response, BUT it wasn’t my real response. It was the mind playing this new game it had cottoned onto of acting ‘awake and enlightened’. It had cleverly shape-shifted, which is its talent, because it’s always on the lookout for what will keep me safe, what will get me approval, what will make me better than someone else?

And so when one of its old ways of staying safe, getting approval or being better-than gets taken away, it quickly latches on to something else.

And this is OK. Because the mind’s activity will always bring suffering with it. Life won’t allow the B.S. of its activity to go unseen. And this suffering is our alarm bell to let us know what’s going on. To tell us the mind is (unnecessarily) playing its ‘stay safe’ game.

On this occasion, the B.S. of its activity was seen when I had a conversation with a trusted friend and my real response came out — this is so annoying! It’s such a simple task. Why can’t they just reply?! That’s what I was really thinking, underneath the surface facade of ‘I’m so enlightened I’m always calm now’.

‘Coincidentally’ enough, I came out of that honest conversation, and there was their reply in my inbox! I say ‘coincidentally’ because I’ve seen too many times where being real and honest has loosened something up or enabled something to happen, and the world has shifted in response. It’s pretty cool!

Are we ever done?

The mind is the only one that would look upon an experience and say ‘that was wrong, you can’t be very enlightened if you’re saying / doing / behaving like that’.

Given this, as the mind subsides increasingly into the background, the idea of being done or needing to be done recedes with it. Life is just the flow of moment to moment experience and, at this point, any suffering that arises is so much more easily dissolved back into nothing. And then the next moment is lived.

But this doesn’t make the mind wrong.

The mind is so useful in this process

Usually when we begin this journey our priority is to get rid of the mind, to make it stop or go away, because it’s seen to be the source of all suffering.

Of course it’s in fact only the mind that says we need to get rid of it, and this is all really helpful — all of it — because the discomfort and dissatisfaction and not-enough-ness of the mind is a brilliant driver forward. It’s what gets us onto and climbing up the mountain, only for it to be realised that the quieting of its voice is the very thing that takes us to the top — and by that point we don’t even care about or know about such a thing as ‘the top’.

So while the mind brings the dissatisfaction in the first place, it also brings the hunger for ‘not this’.

It brings the addictive behaviour and thought patterns. And it also brings the questions about how to solve those patterns, which leads us into self-exploration.

It brings the problems with life and with this human experience, and then it brings the questions about what’s really going on, which guide us into the awakening and enlightenment exploration in the first place.

It brings the ongoing suffering and it brings the dissatisfaction with that which has us keep going deeper and deeper into the understanding of who we really are and what’s going on.

Until it recedes. Until that balance tips and the primary knowing is of ourself, and the mind has become so secondary that it’s essentially absent. It’s at this point that life is just that flow of moment to moment experience and any suffering that arises is so much more easily dissolved back into nothing. And then the next moment is lived.

(If you’re interested I shared a video about this in my membership — about how the health of the system has always been guiding you back to the feeling of yourself and, given that love is on your side, it guides you into increasingly healthier and more aligned ways of being in that feeling.)

With all of this, we are so safe in this exploration.

All of it designed to unravel the confusions that led to you feeling asleep in the first place — let it unravel you.

How do we go on this journey?

First and foremost, follow what resonates and what feels good. It doesn’t mean that this is what you will do forever, but if it feels like it’s giving you a greater feeling of being settled in yourself and if it’s lightening the mental load — follow that.

Don’t worry if the mind says no. When I began this exploration, and many times along the way, the mind has said ‘What are you doing?, This is just the same thing as everything else made to sound different. This is nuts! People will think you’re crazy!’. Acknowledge it and then see what you do. I found that, in spite of the voice of the mind, I still turned up and coached and guided clients, I still explored for myself, I still soaked up others’ teachings and pointers. So acknowlegde the mind, and then see what you do.

Don’t be afraid of it getting worse. I’ve seen numerous times how things get worse before they get better. For me and for clients. It’s as though the mind kicks and screams to hang on to its position before it gives up. It’s at times like this that it’s invaluable to have someone walking alongside you who knows what it’s like and who can help steady you in these moments.

And lastly, get in touch. If you’re wondering where you are, where you want to go, or how to begin, do get in touch and ask. The friends I’ve made and been in this exploration with have been essential to my experience. People who get what you’re doing and why, who can enjoy the beautiful times with you, and who can guide and remind you in the moments you feel lost or confused.

As an example of one of those things that life brings you for your journey, I have a membership community in Patreon where you can explore with like-minded people who are also interested in awakening and enlightening. Go here to choose your membership level and join us.

*If you want to read my definitions of awakening and enlightenment to get a greater sense of what I’m referring to here. I wrote about them in this post.