I’ll be able to relax when… 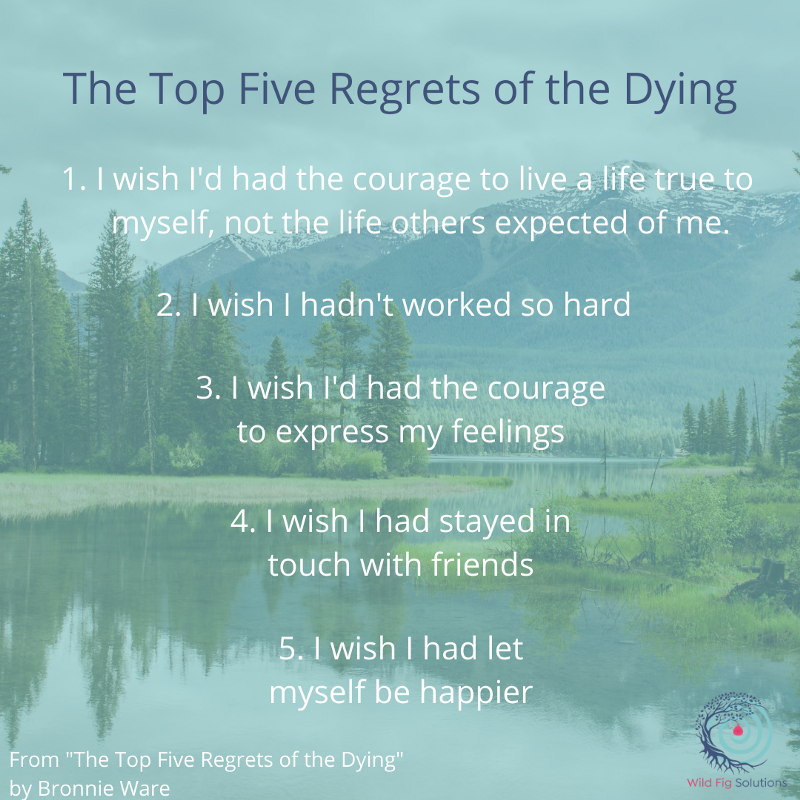 Most of us have been raised in a world that said ‘you can rest when you’re retired’, maybe even extended to, ‘when you’re dead’. And yet when you stop to look around at life you start to ask ‘why?’

I’ll be able to relax when…

Teachers up and down the land crawling their way to the end of term: ‘I’ll be able to rest when this term is done.’

People bustling around in the squeeze of Christmas while work is still busy too: ‘I’ll be able to rest when that last present is bought and wrapped’

And in business ‘I’ll be able to rest when this financial year is closed off, when all these procedures are in place, when we’ve got over this next covid hump.’

Have you noticed how it never arrives though? You ‘get over’ this one and then you’re back in the same cycle again.

Are you ready to step off that gravy train?

Because you can — right now.

By realising that the only reason you feel like that is because you believe that you can only rest when you’re finished.

And it’s just an idea!

We made it up.

In fact, did you know we made up the Monday to Friday, 9 till 5, because, prior to that, people only went to work when they needed more money. Sounds sensible. I only turn the tap on when I want a drink. I don’t leave it running just in case I want a drink in an hour’s time.

But this ‘lazy’ approach didn’t work for the bosses who wanted their staff there regularly to keep operations going, to keep their own money flowing in.

And so all these ideas got formed and taken as ‘the right way’ and — given it was the church who were used as the authority to implement the 9–5 — it was also connected to good and bad, Heaven and Hell. ‘If you’re good, and work 9–5, you’ll go to Heaven.’

So we’re living in a world governed by a rule created to suit the upcoming industrial revolution, and conditioned into it as youngsters when these big people who keep us fed and sheltered tell us that it’s the ‘right’ thing to do.

Makes sense that we’ve believed it.

First, notice if you’re just switching one belief for another

When presented with information like this the mind tends to flip its black-and-white, heaven-and-hell coin over and says ‘Oh OK, so if I don’t need to believe that I can just do anything I want right now and it doesn’t matter.”

You can, of course, give it a try. My experience though is that this is simply switching one fixed rule for another. One might feel easier and more fun in the short term but is unlikely to be successful long term, because it sits in denial of the fact there’s still a world there, currently constructed with bills that need to be paid. It’s simply putting in a new, alternative and just-as-false boundary over life.

Yes ‘noticing’ sounds pointless to the mind — how’s that going to make a difference? It thinks change only comes about through ‘doing’ and it always wants to jump in with a ‘how to’ and some kind of ‘definite’ action. (How’s that worked out for you so far? How often are you in this ‘I’ll relax when…’ headspace. And has doing ‘fixed’ that?)

So really, simply notice each time you give yourself an ‘I’ll relax when…’ instruction.

Every ‘once this is out of the way then…’ Observe it.

Just pay attention to the times when you are wishing your life away so that you can rest and relax.

Notice how it feels when you’re thinking those things.

And notice — in any moment — when you’re just doing what you’re doing with no thoughts of wishing it away or wondering when you can stop or when you’ll be able relax.

How does that feel?

Consider which you prefer.

There is only now

And this ‘now’ can be spent suffering while imagining a better future and an imagined idea of relaxation (which is never achieved).

Or it can be spent in full involvement with whatever is in front of you right now. Which is the most real and fulfilling you’re ever going to get.

Which would you prefer?

This post is an example of ‘just what minds do’ — which is also the title of Part 3 of Amy Johnson’s “Just A Thought” — and which is the book for the Book Group starting on 13th Jan. Go here to find out more and book your place to join us.