How Do You Feel About August? 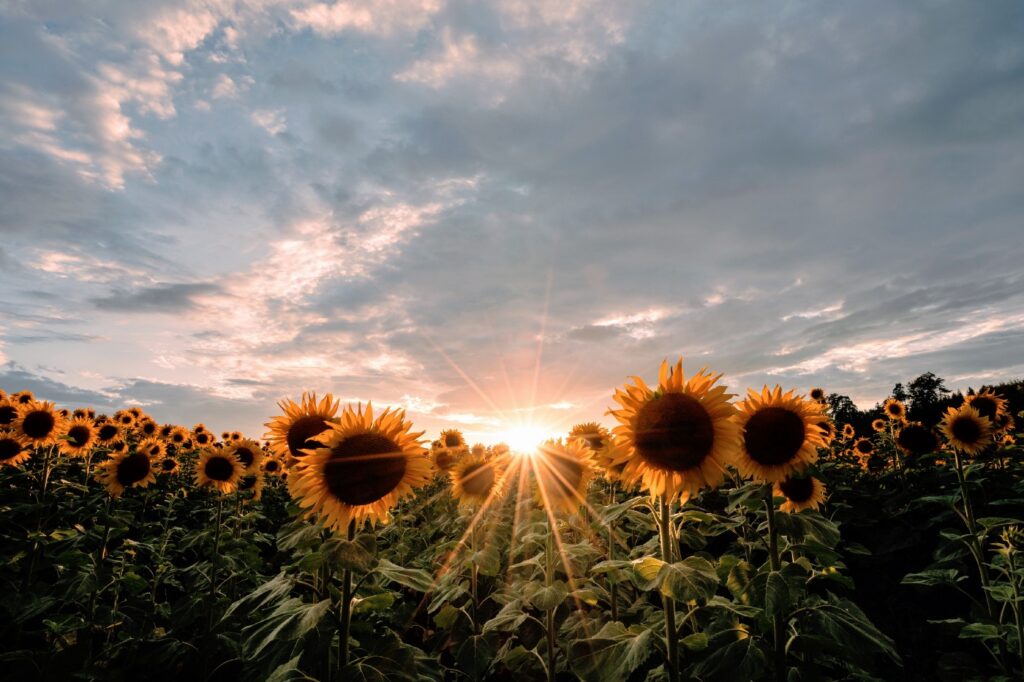 What’s August like for you? Here’s how it used to be for me, and the journey through to the perfect August for you.

Here’s How Mine Used To Be

I used to spit chips at summer holiday times — teachers, friends who were teachers, non-working parents — all of them in this seeming little bubble of teacher-land, finishing for the summer holidays and saying ‘have a great summer!’ While in my mind I would grit my teeth and out of my mouth would come the anger tainted words about the hard knocks, real life world of commercial life and…‘well, I’ll be working and the kids will be in holiday club!’.

It felt a bit like a badge of honour — some of us are good and work hard all summer you know! And so their experience of not working was fought off.

It makes sense from a limited belief taken as a truth: if I believe I’m a good person by working hard then anyone who disrupts that belief is a danger. This inevitably meant their (from the outside) easy life of long holidays was fought off, resisted and resented.

Wow how I used to create suffering for myself!

Let’s Look at the Reality of the Season

It’s almost August and here in the UK the last of the schools are finishing for summer holidays which means many teachers and associated people are having a long summer break. Universities are also finishing or already finished. And I know many coaches and consultants also use this time to take the month off.

At one time, and the original reason for a long summer holiday in the UK, was so the children could help on the farms with the harvest rather than being in school. Obviously that’s rarely the case now. Many older students will work, and no doubt farm kids will still be involved, but for most it’s a time to kick back, relax and do fun stuff.

There’s an inevitable knock on effect in businesses with this long break, as parents try to juggle workloads and children; something perhaps we became more adept at thanks to juggling workloads and home schooling during the lockdowns.

And yet still no less of a challenge given the business world doesn’t change for the summer break. Covid, yes; summer breaks, no. I always remember a corporate colleague who would roll her eyes at school holiday times “the world doesn’t stop just coz your kids are off you know!”. Because of course for some businesses summer is their absolute peak – not a time to slow down and have the month off. And for others – like the emergency, health and social care services – I’m not sure there’s such a thing as quiet time in any season.

And then there’s the idea that there are deeper seasonal changes in-built into us. My yoga teacher teaches seasonally with summer being the time for extra movement and creating heat, while also using cooling breathing techniques. It’s also seen as the time to reap the harvest of whatever you’ve been working on in the first half of the year.

But what about the other hemisphere of the earth, where they are currently in winter, slowed down, cozying up, and — in theory from a seasonal cycle perspective — reviewing what is and isn’t going to be planted in their life or work in Spring.

So Which of Those is True?

These ideas we have, the stories we tell, the rituals we create, the habits we practice — none of them are true. It’s clear from these few paragraphs that there are a myriad of ways of thinking about ‘August’ (which is itself another idea) and therefore none of them can be true. They simply can’t be. If all, or even just one, were true every human would have the same experience the world over. We’d all be doing the same and thinking the same about August every year.

And being ‘not true’ doesn’t make any of them wrong.

So you can either dream for the August someone else has, or resist the Augusts you think shouldn’t be allowed, or resent the ones you used to have and lost…and any other version of story of the mind you might believe (and suffer in). Imagining that it will somehow change or get better if you wish, or suffer , or hope, or grumble about it enough.

Or you can be with your August exactly how it is — and then see how that feels.

If you’ve already discovered life goes alot better when you work in alignment with reality as it is, and yet you have some lingering misalignments you’d like to love and include, get in touch. You’re exactly who I love to support in the final stages of enlightenment, for the inclusion of all.