I want to feel secure

why have I not found it? 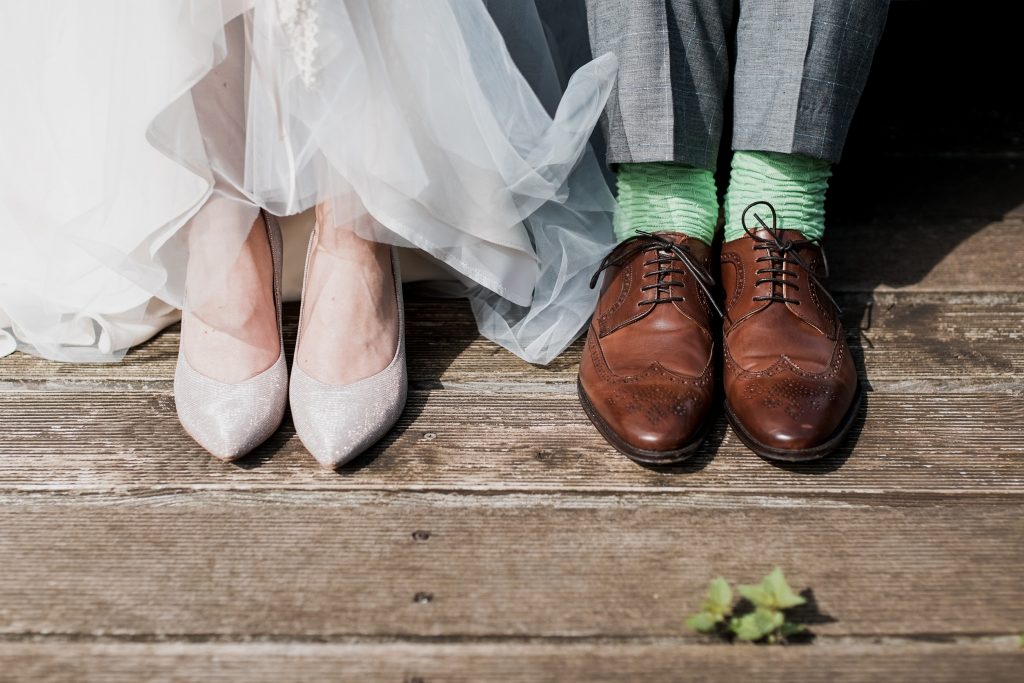 Life is full of people telling us how to be more secure- own your own home, get life insurance, have a pension, marry someone, earn enough money… How’s it working out for you? Feeling more secure? If not, here’s why.

When I got married I felt really secure. I thought, wow! This marriage thing is really cool after-all (I’d always been a bit scared of marriage after watching my parents’ one crash and burn). I feel so different, so secure, so calm.

And of course it didn’t last. A few months in and things started to drift back to how they’d always been. It’s gradual so you don’t notice it easing from one to the other. But little by little that person who looked like they had made me feel so happy doesn’t seem to be doing that. Or this marriage thing that looked like it had brought me security seems to have stopped working.

Now I understand the whole game at play, and now — marriage or no marriage — I know where security really is. 100% reliable. And it’s true of you too.

Have you ever had an experience like my marriage one? A time when you felt so entirely, comfortably OK in yourself? A close example for many people can be as simple as when they’ve had a drink and they feel comfortable to chat more easily, dance more freely, speak more truthfully.

Remember back to what that example was for you and consider, how much did you have on your mind?

My guess is your mind was pretty quiet. There wasn’t that stream of chatter nagging in your ear about what will they think, are they doing better than me, get your act together, this is scary, I’ll never get there, what if this happens, or that, or the other…

And that’s the key. The chatter.

Really, truly, security is revealed in the absence of the chatter. It’s always there, like the sun covered by the clouds — it’s just that we’ve spent most of our lives paying attention to the clouds and not the sun.

It must be the husband, or the job, or the lack of money in my account, or indeed the huge amount of money — because now it looks like it’ll be the end of the world if I lose it all — in that moment potentially feeling less secure than the homeless person with a few pennies.

And when we start to see that it’s not — and never has been — the outside world causing us to feel insecure, the intelligence of the mind starts to learn what’s been going on and naturally clears out unnecessary thought-clutter.

Correlations that had been believed to be causal start to fall away. Stories that had looked definite are seen as the fairy tales they really are.

And now — now you hang out more in connection with real security — connected to innate brilliance. Now you know that any temporary experience of insecurity is a cloud passing over. You might look at what’s written on the cloud to see what it says, you might even have a good look around the cloud and give it a prod to test out its cloud-ness because this one, this cloud, looks pretty solid, or you might just naturally see it’s a cloud and the sun’s already peeking out from the side as it moves across the sky.

Now you know where real security is and so now you see that money, insurance, homes and spouses were never a source of that. They just temporarily caused the clouds to part. But clouds come back — have you noticed that?

And so instead of needing a permanently sunny day, the more you know what’s going on and how it’s all working, the less you need the clouds to go or to pass faster because you know they say nothing of who you are, what you’re capable of or what you need to be OK.

Now you’re free to marry or not marry, to have a home or none or ten, to have all the insurance or none of it.

Come and find the sun for yourself.

I work with people who want a quieter mind and a more fulfilling life. They’re smart, passionate people who are curious about there being a better way. They’ve worked hard to get to here and yet something’s still missing: ‘is this it?’. In our work we explore and reconnect to innate brilliance so they rediscover a quieter mind, fulfillment and balance. Find out more here.